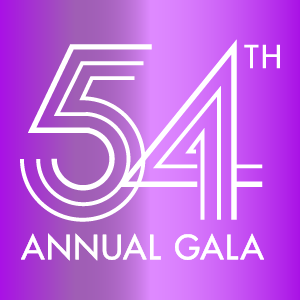 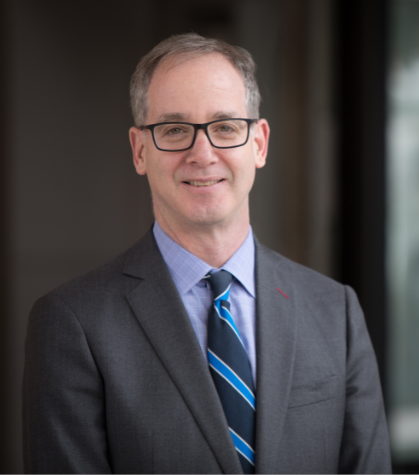 Dr. Ullman is the Chief of Gastroenterology and Professor of Medicine at Montefiore Medical Center and the Albert Einstein College of Medicine. He received his medical degree from Cornell University Medical College, and stayed to complete his residency in internal medicine at the New York Hospital followed by a GI fellowship at Yale University.

An outstanding clinician and team player, Dr. Ullman counts among his greatest achievements gaining the trust of hundreds of IBD patients; contributing to the clinical science journey of the IBD community; helping to launch quality-measure assessment in IBD through his work as Chair of the Professional Education Committee of the Crohn’s and Colitis Foundation; launching Mount Sinai’s Commitment to Caring initiative; and improving the performance and commitment to the patient experience at Mount Sinai through his work as CMO of the Faculty Practice.

After 19 years at Mount Sinai, Dr. Ullman transitioned to his current position at Montefiore/Einstein in 2018. He is a Fellow of American College of Gastroenterologists (ACG) and of the American Gastroenterological Association (AGA), and a member of the Crohn’s and Colitis Foundation’s National Scientific Advisory Committee.

An internationally renowned expert in Inflammatory Bowel Disease (IBD), Dr. Ullman has focused his research at Mount Sinai on the relationship between IBD and colorectal cancer and has led national efforts to improve quality of care in IBD including establishing accepted quality metrics for the process and outcome of IBD care and exploring factors associated with hospital readmission in IBD.  He has conducted numerous studies detailing the natural history of dysplasia in ulcerative colitis, the influence of inflammation on carcinogenesis in IBD, and the relative chemopreventive effects of a number of therapies used to treat ulcerative colitis (UC). He served for four years as the Chief Medical Officer of Mount Sinai Doctors Faculty Practice and as the Senior Associate Dean for Clinical Affairs at the Icahn School of Medicine at Mount Sinai.

A widely published author, Dr. Ullman has contributed to over 100 peer-reviewed publications in high-impact journals and books. He currently serves on the editorial board of the Journal of Clinical Gastroenterology and is a frequently invited guest lecturer at conferences, grand rounds, and scientific meetings in the United States and abroad. 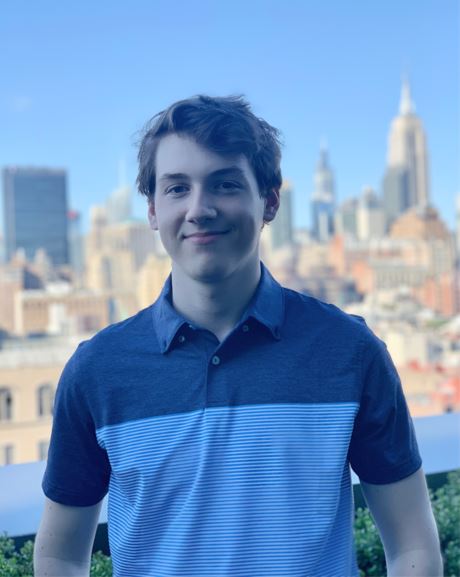 After seeing his mother’s Crohn’s disease experience with constant stomach pain, week-long surgeries, and limitations to her diet, Connor Hubbe began working with the Crohn’s & Colitis Foundation in 2017. He sent out custom postcards to campers at Camp Oasis, our camp just for kids with IBD; lobbied on Capitol Hill for The Safe Step Act and the Medical Nutrition Equity Act; participated in the Take Steps walk; and started a non-profit business called “Socks For Change” raising money and awareness through the sale of custom-designed socks.

“While I do not have Crohn’s myself, I am incredibly passionate about helping patients through the Crohn’s & Colitis Foundation and raising awareness so that a cure can eventually be discovered.”